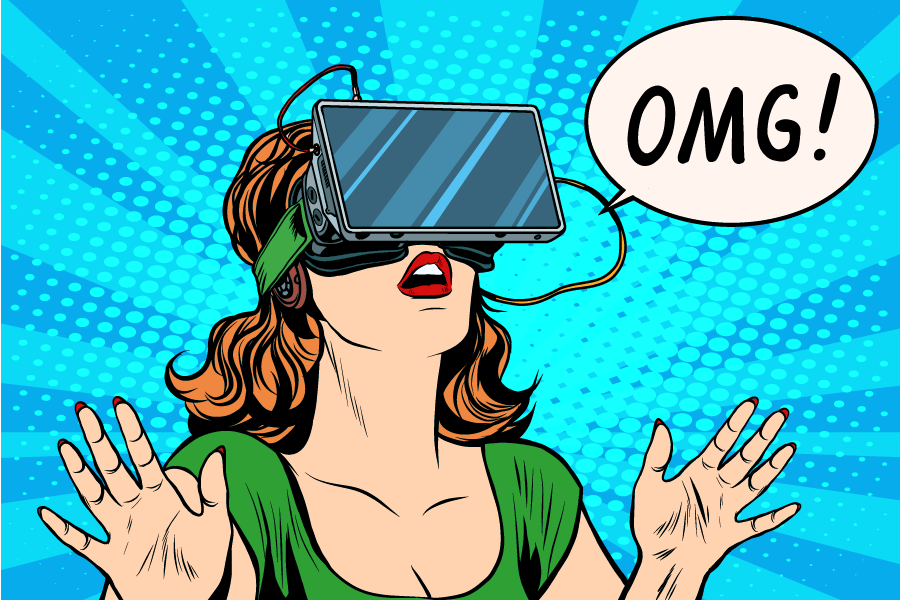 While we’re still many years off from Ready Player One

, it seems like virtual reality may be picking up steam. In the keynote at Oculus Connect 5, Mark Zuckerberg relayed his plan to bring virtual reality to the mainstream. His bold ambition to have a billion Oculus devices in the hands of consumers is a delight to an indie game developer like myself. I compare this to getting in at the dawn of the Internet, or the app revolution. With both, you may have arrived late to the party, but now be well poised to ride the wave to Virtual Reality domination.

The Oculus Quest will be the first wireless, 6DOF, virtual reality device. No more confusing setup. No more having to recalibrate your environment every time you bump into your desk. Full freedom to roam where you want both physically and virtually. With a price point of $399, I can see Virtual Reality finally going mainstream.

So is this a good time for fellow indie developers to get into virtual reality? I’d say hell yes. With only a few thousand games in VR, this is an exciting new era, especially if Zuckerberg’s ambition becomes a reality.

According to a report on Statista, the virtual and augmented reality market share is projected to grow to 209 billion dollars worldwide by 2022. This has tremendous upside for indie game developers. With a relatively small variety of games to compete with, compared to developing for mobile or PC and a growing number of hardware devices coming to the public, pivoting toward VR seems natural.

There are millions of games between the App Store and Google Play, and without a healthy marketing plan, your apps quickly drown and downloads dwindle. Most game developers want their games to be played. Financial success is great, but there is nothing more gratifying than seeing people take pleasure in your creation. Being an indie gamer in the VR space, with the projected explosive growth, could be an excellent opportunity to have our games played by the masses.

How do you start?

So where do you start developing for Virtual Reality? Unity3D is a great place to begin. They have many tutorials on their website and support built into the framework. In addition to these features, they have an AMAZING asset store. I’ve relied heavily on the asset store in past projects with much success. They are always running sales on their top-selling assets, and if you’re a Unity Plus or Pro subscriber, you get a 20% discount off many assets in the store.

If you’re going to develop a virtual reality project, it’s highly recommended that you have a testing device. I love both Oculus and Oculus Go. That’s what I started with, and are my default testing devices. They are a relatively inexpensive choice if you don’t mind doling out between $199 and $399.

HTC Vive is another option, which I’ve heard is a tremendous virtual experience, but I have not used one. Looking at the reviews on Amazon, it seems like the Vive works great, but dealing with customer service is a nightmare. God forbid you to have to send it in for repair because it could take weeks according to some reviews. Weeks can feel like a lifetime when trying to get a product to market and you don’t have test devices to run with.

A less expensive option would be Google Cardboard. I’ve tried Google Cardboard before, and the experience is less than thrilling. It’s nowhere near the immersive experience that Oculus gives, but if you’re on a budget, this may be a great option to get started.

If you’re just starting your development studio or looking to pivot, I’d seriously consider a VR first approach. The choice is yours, but I’m betting on virtual and augmented reality. Both have a promising future, great community and the potential to have your games and apps played by millions. 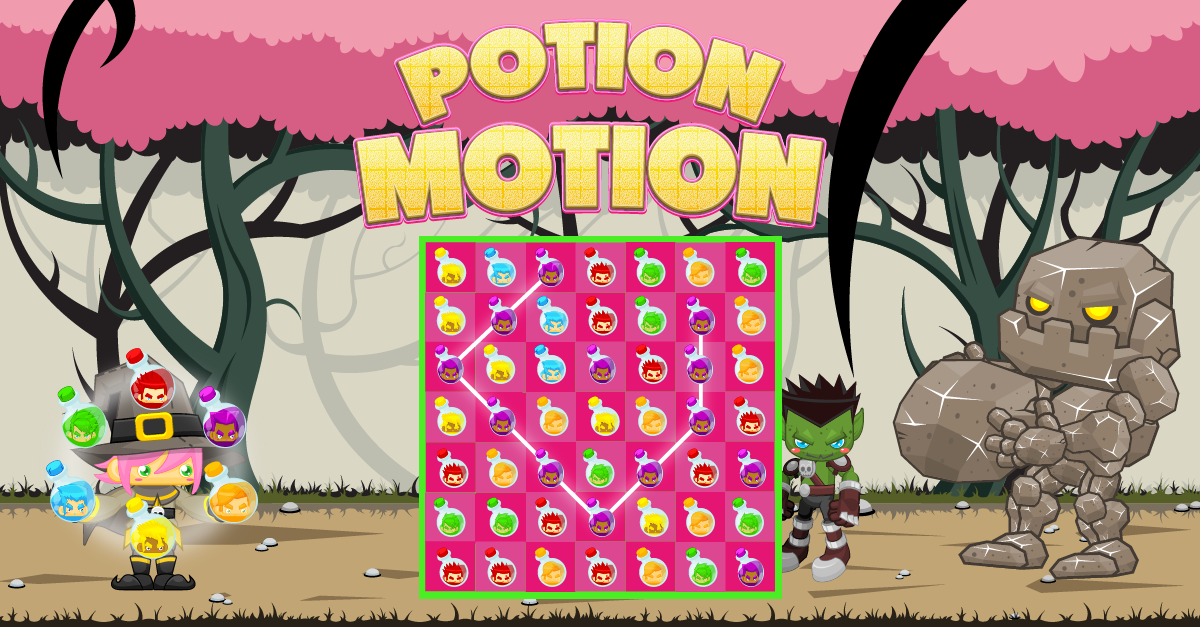 A bubble shooter with a dark side